Combat is a tough discipline, suitable only for elite athletes, and requiring the highest level of skill and fitness. This means that the finals are held later in the year, giving the athletes time to recuperate from the qualifying tournament. This year, 40 senior women, 61 senior men and 36 junior men participated. Elimination bouts take place according to a pool system, followed by quarter and semi-finals, to select the top two athletes in each category. The weigh-in was held on Thursday afternoon, with bouts on Friday and Saturday. After 200 bouts, athletes from 13 different countries had qualified for the finals.

The Senior Men’s finals will be held in France on 3rd October. The Women’s and Junior Men’s Finals will take place in France, Martinique, Russia and Romania in November and December. 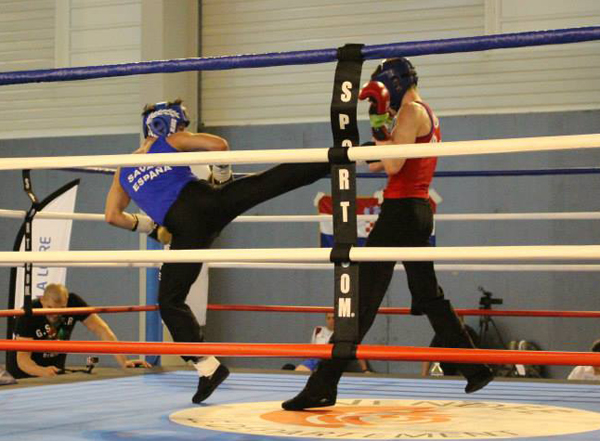 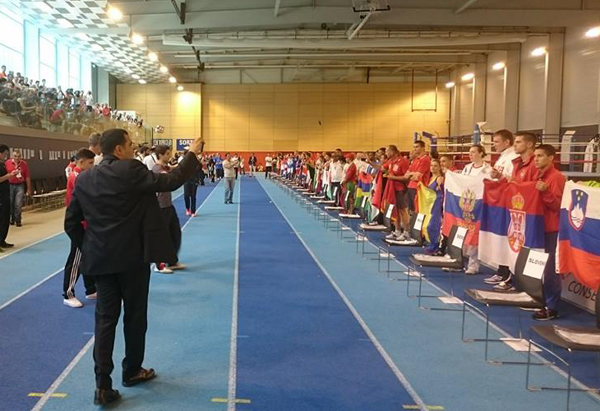