IFMA and Muaythai shows full solidarity in the Olympic Spirit for the start of the Rio Olympic Games; commencing its own Olympic celebrations with a special Fight Night in St Tropez, France; hours before the Rio Games Opening Ceremony. The event celebrates the Olympic Spirit and gender equality, with a fantastic match up of two outstanding female fighters, Taehiran Chomanee from Thailand and Taina Duarta from Brazil in the 57.2 kg category.  The victor will win a special trophy awarded by UN Women as a result of IFMA’s collaboration in the UNiTE to End Violence Against Women campaign.

Sport has the power to transcend barriers in society, whether it be race, religion, gender, origin or social status. It promotes a healthy lifestyle, boosts confidence and fosters social inclusion. IFMA is proud of its social work with its immensely successful social project Sport is Your Gang, with active and outstanding projects in over 70 countries. The partnership with UN Women in their UNiTE and HeForShe campaigns sees our Muaythai practitioners and champions lending their influence and voices to disseminate the message of gender equality worldwide through media, IFMA events and its 130 national federations.

Scoring for gender equality through sport is one of the main agendas of IFMA and we are proud that Muaythai is part of the important edition of UN Women. IFMA recognizes the fantastic effort  the IOC and the Olympic Movement is making to work towards gender equality displayed at this years Olympic Games in Rio with approximately 4,700 women—45 per cent of all athletes—representing their countries in 306 events.

Please enjoy the special edition of  UN Women HQ’s “Women in Sport” media package for the Olympics along with other great stories of athletes around the world  and let us all join in the spirit of the 2016 Olympic games. 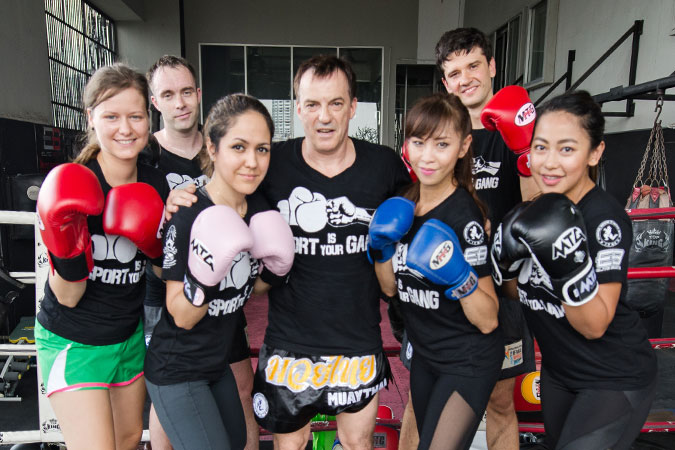