Sixteen countries will be represented in this tournament with twelve countries, between the men’s and women’s divisions, competing in the team competition.  In the individual competition 123 minigolfers will vie for the top spots, with the help of 47 coaches from the various countries.  In May the Nations Cup was played on these courses so many participants got to study the courses and prepare their game.  Germany and Sweden are the likely favorites to do well in the Open Championship based on their success in the Nations Cup.  They also look to extend their recent winning streak from the Senior European Championships held earlier in August.

Located in the Vale do Ave, Vizela has about 25,000 inhabitants spread by the seven parishes that make up the 24 square kilometers of territory. At about 45 minutes from Francisco Sá Carneiro airport and the big city: Porto – and little more than 15 minutes of major cities such as Guimarães – birthplace of the Portuguese nationality, UNESCO heritage and European Capital of Culture – Vizela is sought long by thousands of tourists seeking in this beautiful city a place to rest and to indulge in their hot springs, unique in the world (from tournament website).

The World Minigolf Sport Federation (WMF) is the umbrella organization of 57 Minigolf sports association’s worldwide with continental associations in Africa, America, Asia, Europe and Oceania. There are more than 38,000 competitive minigolf players registered with the WMF via the 57 member nations, with 900-plus clubs between them. Over 1,000 courses are approved for official competitions and around 1,500 minigolf tournaments held each year. 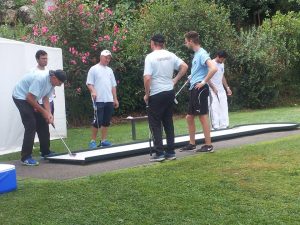 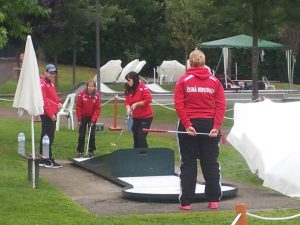 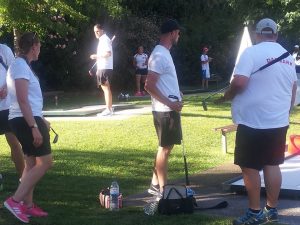 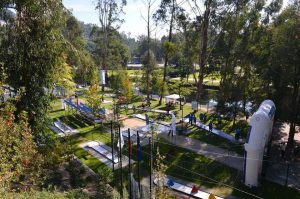 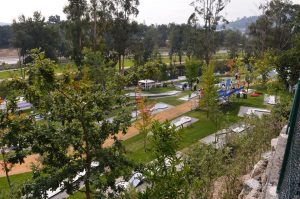 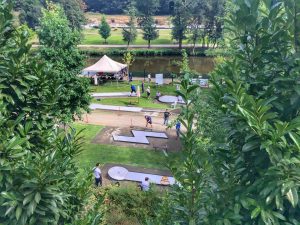 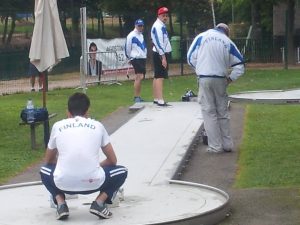 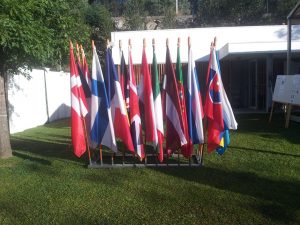 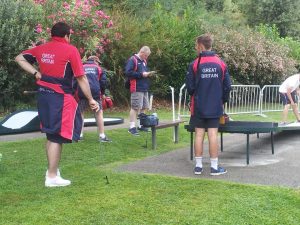 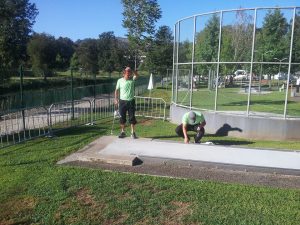 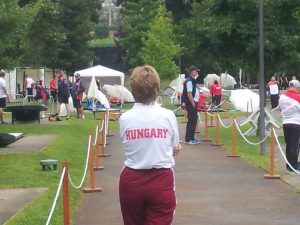 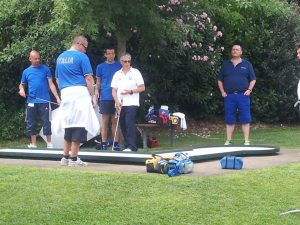 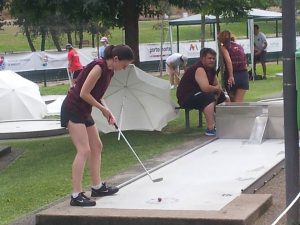 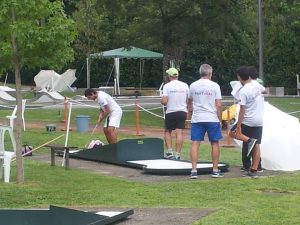 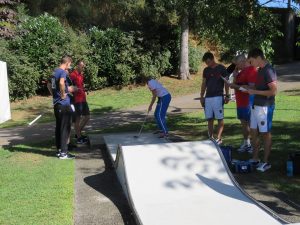 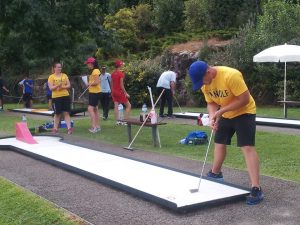 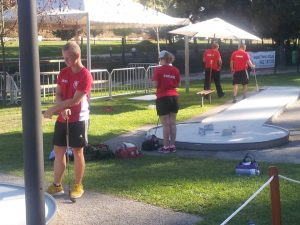 WMF Sport For All Committee