AIMS would like to congratulate ISMF, under the leadership of President Armando Marriott. AIMS President, Stephan Fox, Secretary General, Gerhard Zimmermann and ARISF President Raffaele Chiulli, were all present at the announcement in Rio to congratulate the sport.

The full official recognition of ISMF is great motivation and inspiration for the 23 members of AIMS that are working towards earning such a spot in the Olympic Family. This is also the third sport from AIMS that has gained official IOC recognition showing the close cooperation between AIMS, ARISF and IOC. AIMS will continue to facilitate and encourage it’s members in their strive for full individual recognition from the IOC. 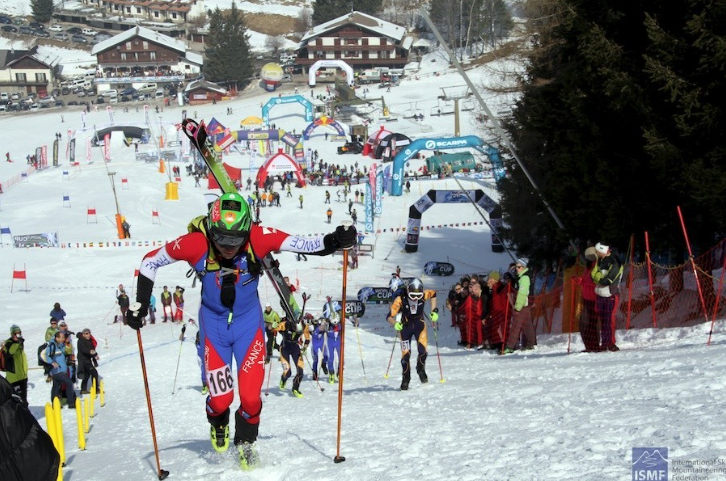