Yesterday the Men’s World Championship in Argentina started with the opening ceremony in Villa General Belgrano,  which included folkloric dances and a Tango performance and the official welcome-speech by Jose Gonzales, president of the organisation committee and Karl Weiss, president of the international fistball association. Directly after the ceremony the opening game was held at the same venue. Around 1000 visitors enjoyed the game between the local team of Argentina against the team from the USA. Argentina won the game i 3 strait sets.

The opening ceremony as well as the opening game was broadcasted via live stream to the whole world.

Unfortunately the team of India was not able to come to the games. So the schedule for group C had to be changed. Group C will now play a double round against each other on day 2 and day 3. 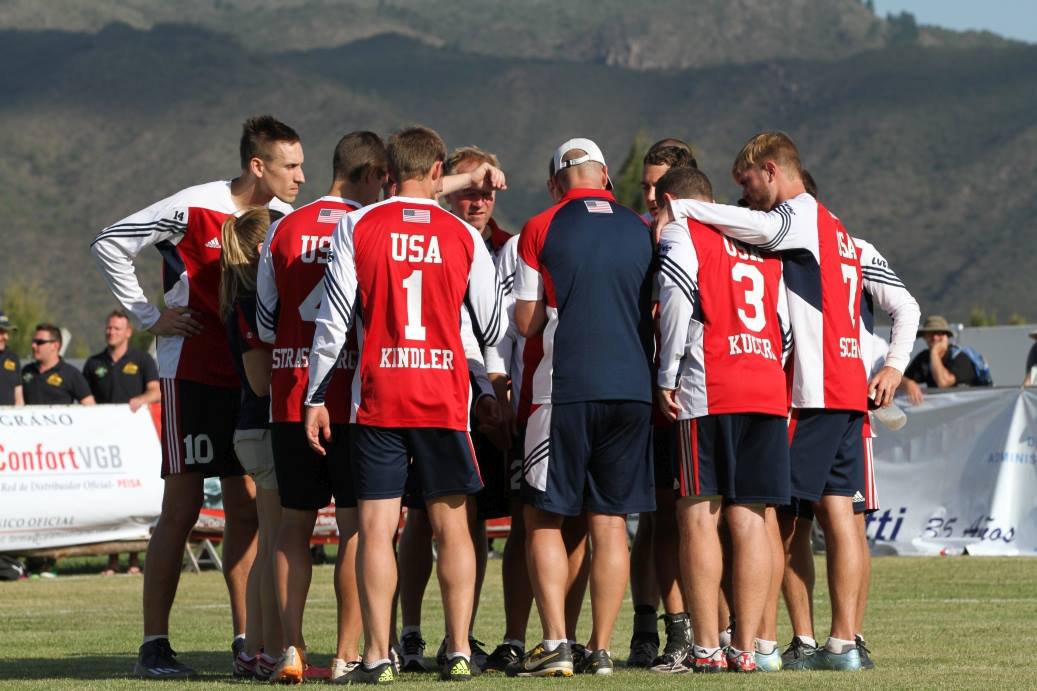