Bangkok is Looking Forward to the Youth World Championships 2016

Youth teams from all over the world are getting ready to become part of the biggest muaythai event for junior divisions in the world. The Championships will take place in the capital of the Kingdom of Thailand, Bangkok. The event will showcase the future of muaythai, a friendly competition where athletes can make friends for life.IFMA puts a special emphasis on the youth and its social campaign, Sport Is Your Gang which has become a world-recognised project winning the SportAccord Spirit of Sport Award 2014, and what is more important benefited thousands of boys and girls all around the world. Many of them have since become true ambassadors of sport and won many medals for their country.

Alongside the muaythai competition, the Youth World Championships will feature Muay Boran World Championships where kids can demonstrate their skills in the traditional art of eight limbs highlighting a thousand year history of muaythai and showing all the cultural elements of wai kru and muay boran techniques.

Being the sport for Every Body muaythai will offer the competition muay aerobics which has become a popular way of fitness for men and women of all ages. The Youth World Championships will allow participants to show their creativity in the design of costumes. The winners will be announced and awarded at the Gala Night organised for all participants. 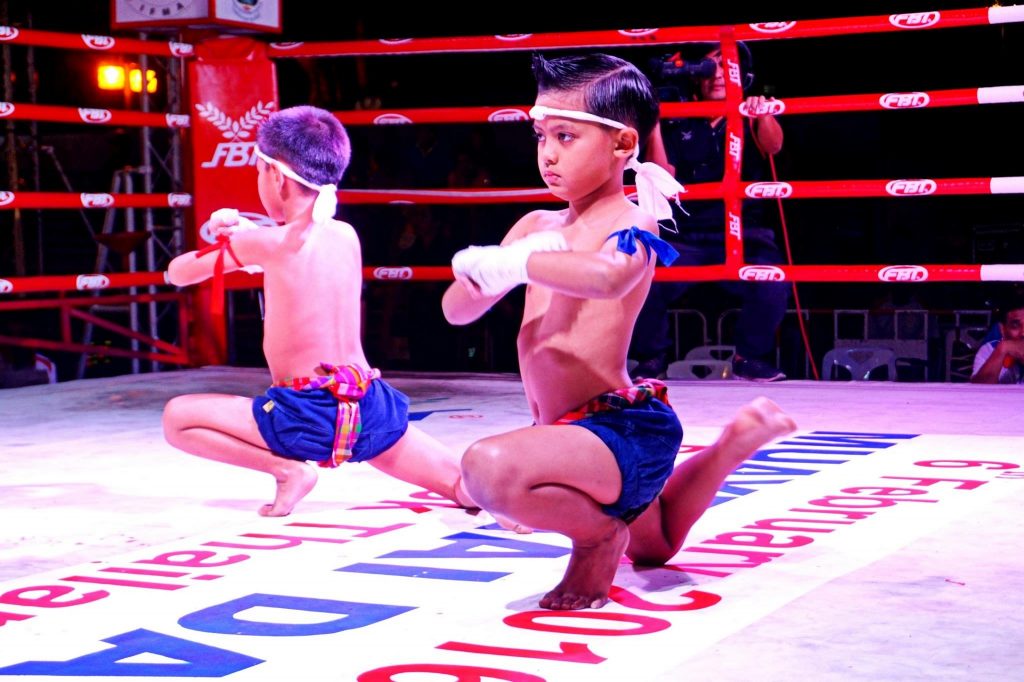 The Wai Kru competition will include the fundamental elements of the traditional wai kru and give all spectators an incredible insight of the cultural and traditional aspects of muaythai.

IFMA believes in youth development and IFMA’s future is secured when its youngest athletes show their best in competing, using muaythai as a cultural art form or way of life.

IFMA is proud of its grassroots work on sport development and cultural understanding.